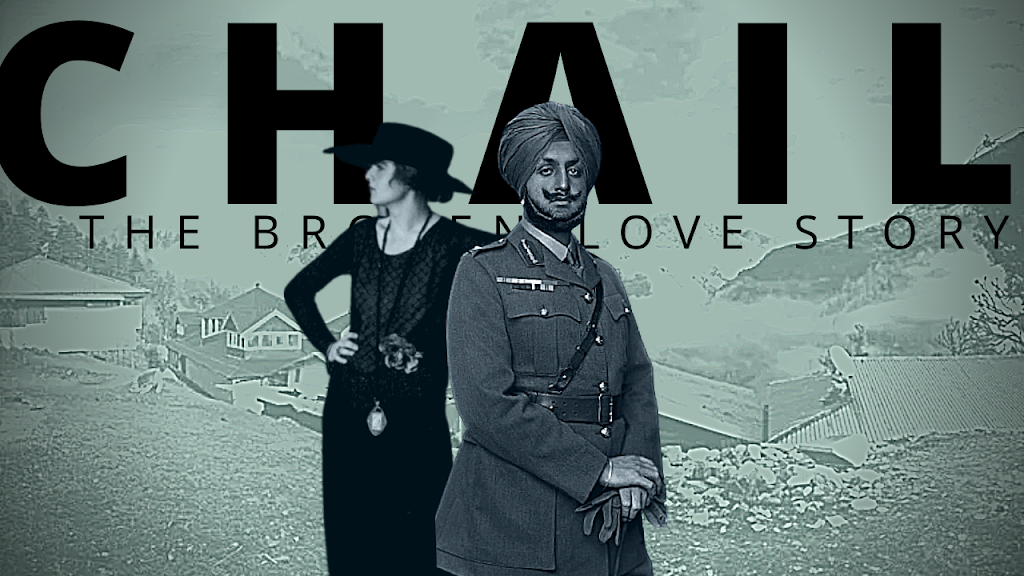 In the following article penned by Devansh, we are going to read about the History of Chail, who owns Chail palace, and many more things about chail.Whenever we feel lonely or bored in our daily life we just pack our bags and make a random trip to the nearest hill stations. The following story composed by Devansh Kaushal is going to revolve around the birth of a Hill station named Chail near Shimla It owes its neighborhood on the political and tourist maps to an Indian prince who made it his summer city better known as the Summer capital of Bhupinder Singh. This is the story of Chail, a town barely 45 km from Shimla in Himachal Pradesh.

Chail is located at a greater altitude than Shimla. Chail was the summertime capital of the former princely state of Patiala. It came into being in the overdue nineteenth century when its elegant and dashing Maharaja Bhupinder Singh was banished from Shimla, the summer capital of British India for flirting with the British Commander-in-Chief’s daughter. Hurting at this insult, Bhupinder Singh began exploring the nearby hills with a private guiding force – to find a hill that was within the vision of Shimla but higher. The little village of Chail seemed perfect. Shimla lay within direct sight, and most important, Chail was higher than the British-dominated Shimla town. Large tracts of the land here already related to him. This had been given to his predecessors for services executed during the Gurkha wars which had come to an end in 1815-16.

HORROR STORY AND THE DREAM

A situation was picked and the Maharaja began building his summer castle. But an unfortunate omen seemed to hang over the construction area. Local story has it that the moment anything was built, it would deflate overnight. Dozens of snakes would appear from nowhere and attack the laborer.

THE DREAM: Then Bhupinder Singh had a dream. A sage looked before him and declared that the site the Maharaja had chosen was where he had dreamed till he was taken by the earth, d his peace should not be disturbed. The Maharaja had the sage’s grace or blessing to build on any other spot. Bhupinder Singh moved to another site and at the original point– which is about a kilometer from the Palace Hotel – he had a temple built to the sage. Here the stone manifestation of the sage may still be viewed along with the iron tongs and trident. The church is known as the Sidh Baba Ka Mandir and is revered by many who claim that the sage has the power to grant benefits. Meanwhile, Bhupinder Singh had another site surfaced out and a splendid palace was built and sumptuously furnished. And at 2226 m, a good a hundred meters above Shimla’s average height, Bhupinder Singh’s summer capital was prepared to take on the British one at equal terms

Thanks for spending your precious time on PVblogs. If you have any query/ complaints/ or promo-related ques then you can message us on Instagram and Mail us on devanshkaushaloffice@gmail.com or fill the form given below with your query. You will get a reply within 12 hours of your message.